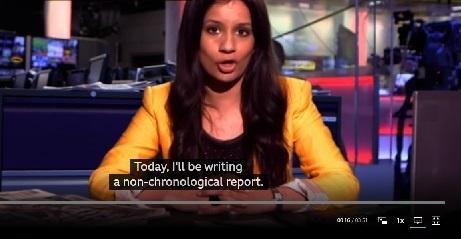 We are writing a report about APARTHEID in South Africa. We were shocked to find out  about this terrible system as we read Journey to Jo’burg by Beverley Naidoo.

Fennec foxes - research, writing a paragraph and improving it.

Fennec Foxes: Why Are Their Ears So Big? | National Geographic

Fennec foxes are the smallest of the fox species ... but their ears can grow to be half the size of their bodies.

Fennecs are the smallest representatives of all fox species but they could be called the cutest, mainly for their unusually big and even funny ears.

Deadhorse in Alaska, one of the coldest and remotest settlements on Earth is not the most welcoming place for a tiny Arctic Fox. Taken from Wild Alaska.

Miss Johnston had foxes in her garden! 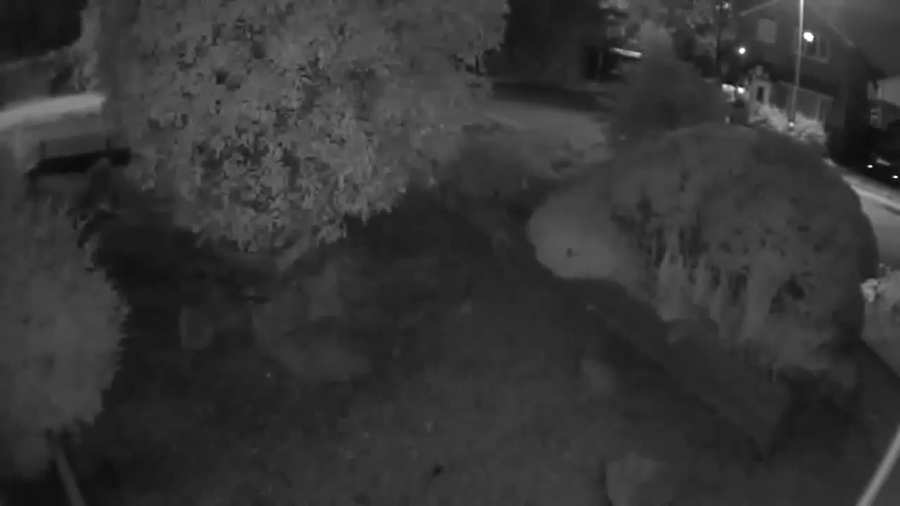 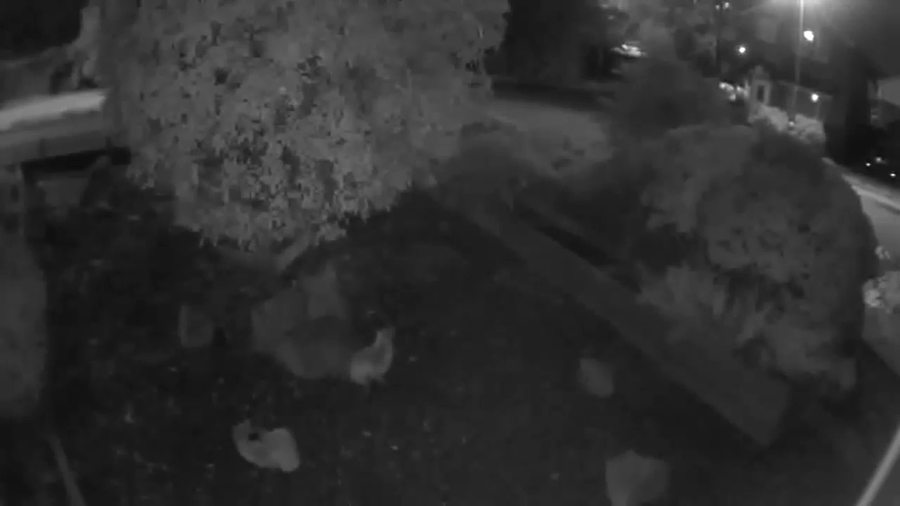 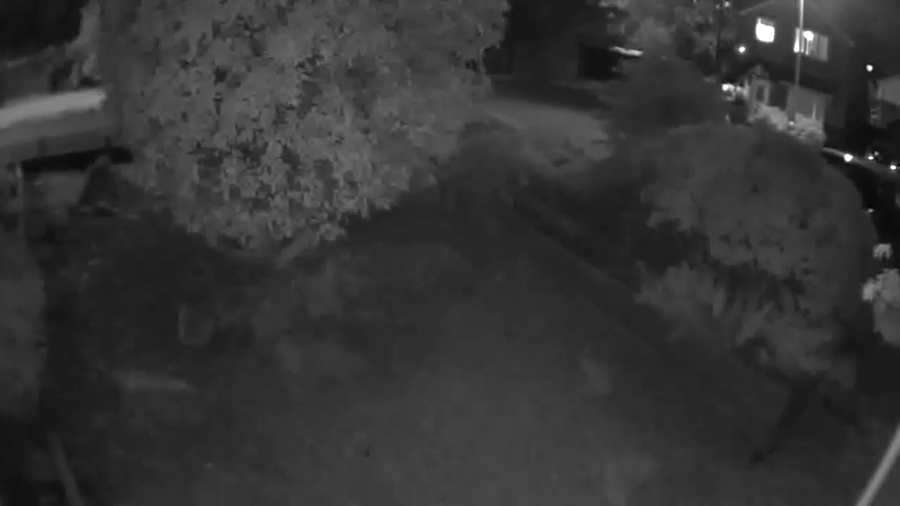 Mummification explanation - a presentation and our lessons. 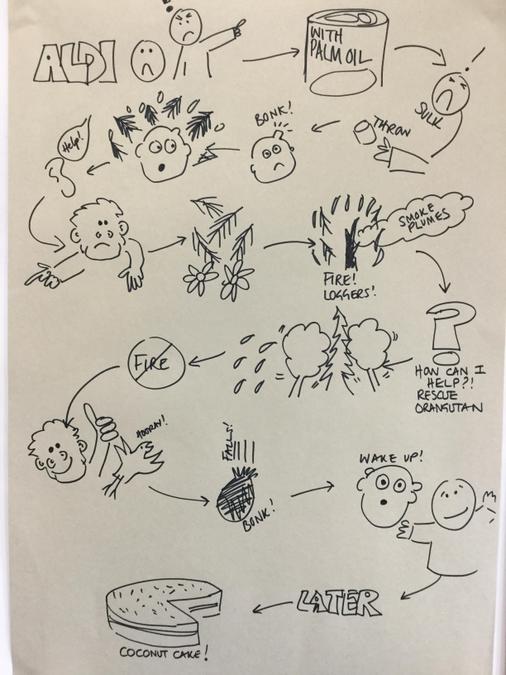 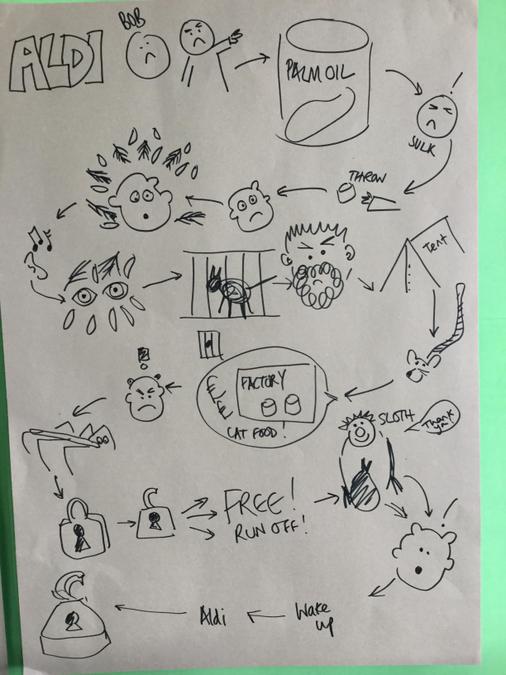 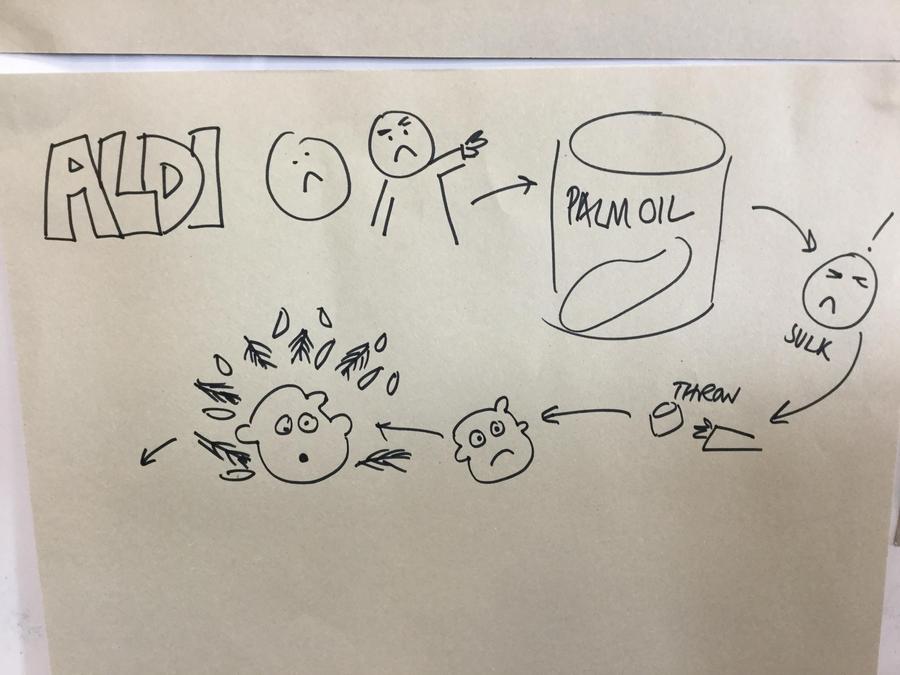 Last year I was on the most amazing school trip with all of my class mates. We had been invited on a once in a life time trip back to Ancient Egypt and we had no choice but to accept!

One hot, sunny day we were roaming around the pyramids looking at all of the wonderful remains when I kicked a rock from underneath my feet. The excitement rushed through me and I couldn’t believe my eyes. I felt sick. Looking at it made me excited but so scared at the same time. I just didn’t know what to do. It was a set of old, rusty ladders which led down underground.

The heat was getting to me, I was starting to get flustered and my class were getting further and further away from me by the second. Should I catch up with them or should I see where the ladder leads to?

I counted to ten and then lowered myself down the ladder one step at a time. I just remember wondering if it was the right decision, I still had time to climb back up and return to my class but I couldn’t. I wanted to see what the ladder led to.

The room was dark and cool. I couldn’t see the palm of my hand in front of my face, I was scared. I decided to walk forward a little in the hope that there would be some light further on. The whole place smelt old, as though no one had been here for a very long time.

Suddenly, I came to a small, wooden door. There was a small crack of light shining through the ceiling above me. I opened the door and was amazed at what was behind it. I wasn’t expecting that, wow. It was beautiful, the hieroglyphic writing on the wall was amazing and the statues were mesmerising. I wish I had brought my whole class down here!

I was so fascinated by the room that I failed to notice the long corridor which appeared to travel further along the tomb. All of the walls were covered in the beautiful hieroglyphics. I doubt that walls covered in our alphabet would be quite as interesting! Perhaps in 1000 years people might visit “Ancient Leeds”.

Out of nowhere, I heard something creaking along the corridor. What could it be? Frightened, I tried to walk backwards quickly but… the door I entered through was shut. I quickly tried to push it open and turn the handle but it wouldn’t move. “Take your time,” I thought as I considered my options. Stay here and wait or see what is ahead.

There it was again. The creak had got louder and I could hear footsteps, who is it? Where are they? Are they coming towards me? I had to face my fears and see. The corridor creaked as I ran along it, looking in every opening on the way. There were rows upon rows of canopic jars in one room and mummified animals in another; I was starting to regret this adventure.

Within seconds I reached the end of the magnificent corridor. I could hear music playing quietly and I could feel a soft breeze on my face. Surprisingly, I started to feel calm again as I tiptoed into the room in front of me. It was amazing. The beautifully sculpted sarcophagus shone brightly and an Egyptian king was sat on his throne.

“Oh, hello! My name is Amy. I shouldn’t be here, I’m so sorry only I got lost when I was on a trip with my class,” replied Amy in a panicked voice.

“Where are your class now? My name is Tutankhamun, nice to meet you.”

“Wow, the real Tutankhamun?! I don’t know where my class are, they were looking around the pyramids,” I exclaimed in shock.

“Of course I am the real Tutankhamun! Now go and find your class and I will take you on a tour around my tomb but don’t tell anyone you don’t know. This is a secret!” He whispered before leading me to an exit of the tomb.

The heat was unbearable once again. All I could see in front of me was hundreds and thousands of people walking around, looking at the sites. I’m never going to find Mr. Goldon and Mr. Haddock and the rest of year 3, I thought to myself.

“AMY! Where on earth have you been?” shouted Mr. Goldon.

“You wouldn’t believe me if I told you,” Amy smirked. Nobody asked her and they continued their tour around the pyramids as though she had been there all along.

BOXING UP: An Egyptian Adventure.

Toucans: The Rainbows Of The Rainforest

A jaguar's under water swim

Unfortunately not the ones with chocolate chips.

Some cookies are necessary in order to make this website function correctly. These are set by default and whilst you can block or delete them by changing your browser settings, some functionality such as being able to log in to the website will not work if you do this. The necessary cookies set on this website are as follows:

Cookies that are not necessary to make the website work, but which enable additional functionality, can also be set. By default these cookies are disabled, but you can choose to enable them below: